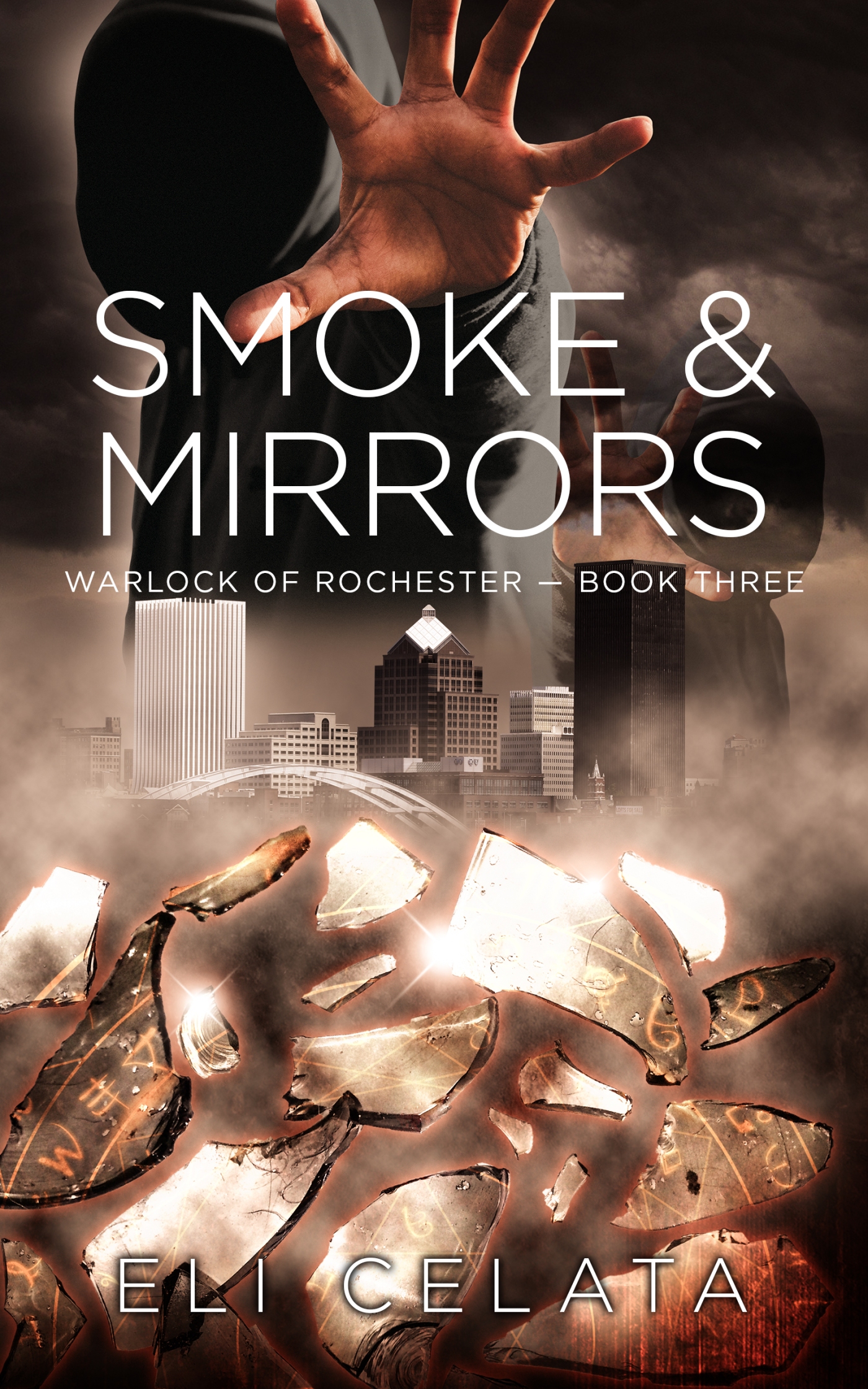 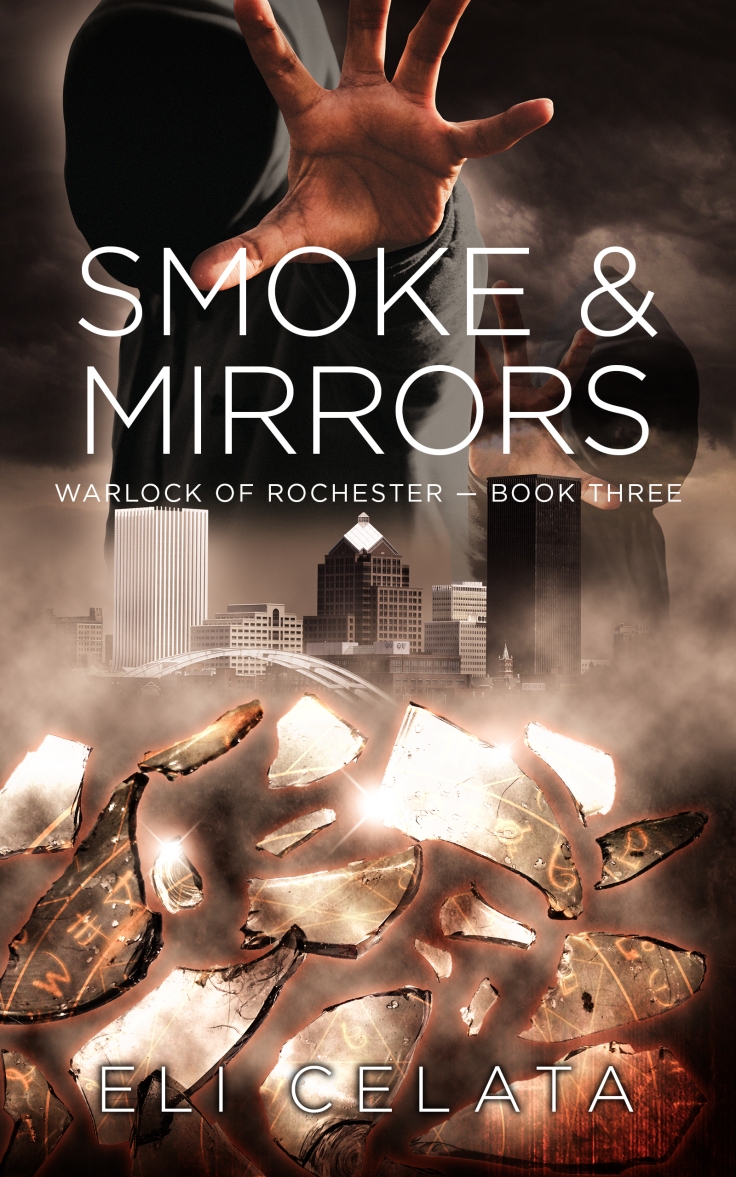 Book 3 of the Warlock of Rochester is available!

Death has come to Rochester. Saving the the lost children of Hamelin unleashes the most ruthless enemy Jon has ever faced. Blood saturates his nights, and demons stalk his every step. He might’ve gotten the children out of Shiloh’s void, but he put them in the cross-hairs of an old grudge.

When a trio of Daughters brings their kill list into the Grith, magic users turn against one another. Allies become enemies. Safety counterbalances freedom, and everyone wants a piece of Jon.

Killing Gerhard, one of the Daughters sends Wilhelm running to Jon and Jordan for sanctuary, they must decide who to trust. The mage Jon pulled from the void, or a community of hunters prepared to slaughter children and level cities in the name of Greater Good.