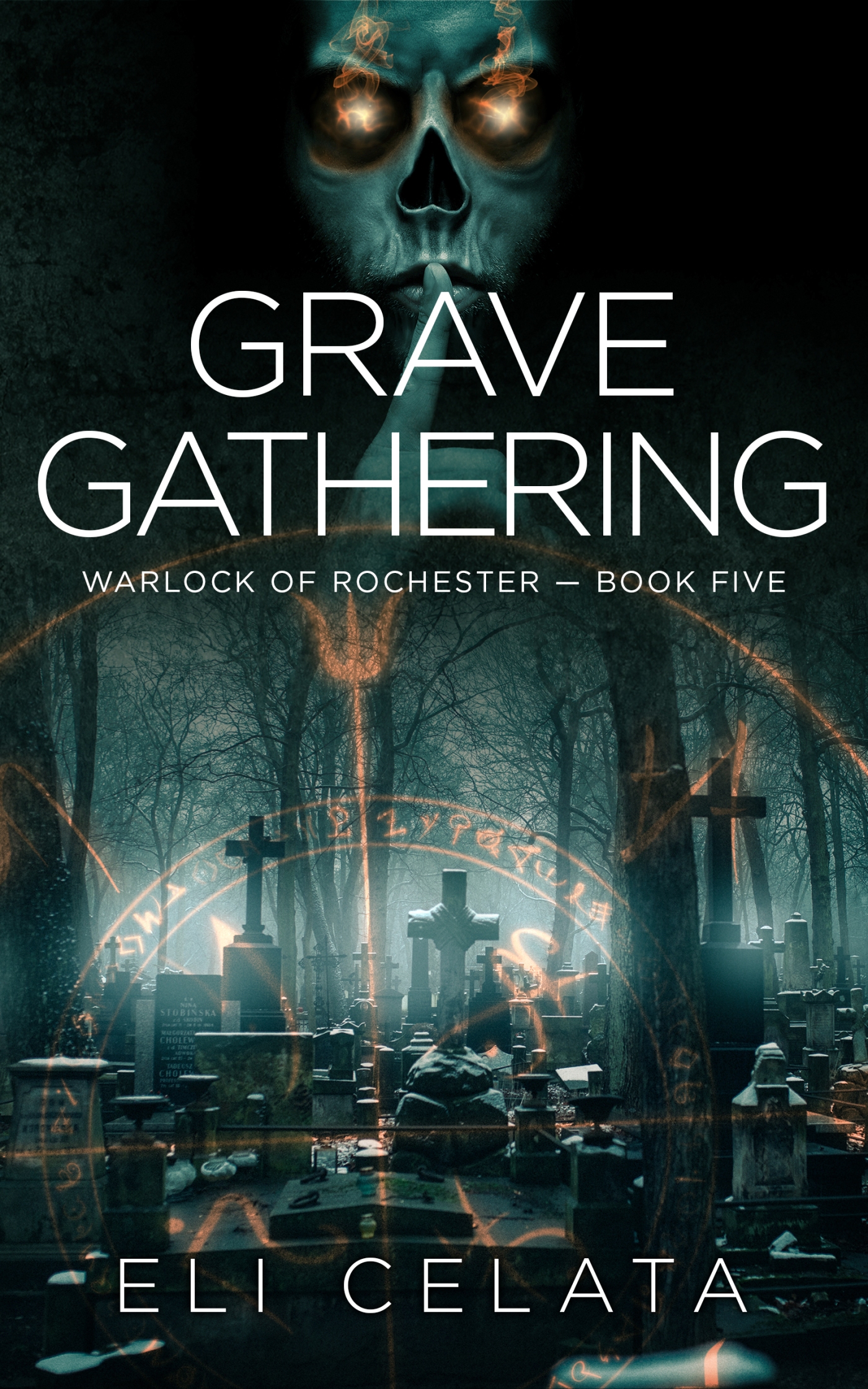 Mammon left a ticking time bomb beneath Rochester, and the Daughters want to blow it up before anything else can slip through. No matter the cost.

Big picture and inhumane seem to go hand-in-hand to Jon, and he’s done. If the Daughters think a million mortals are a reasonable sacrifice, they’ll have to burn the city down over his dead body. Jon’s rebellion against the magical community’s ideas of acceptable casualties led him astray once, but this time, he’s not alone.

Cashing in every favor owed, Jordan and Monday call upon magic users from around the world. Jordan’s wild, impossible Hail Mary is their only chance, and the Source will do whatever it takes to rig the game.

No one has ever managed to close the wake of a high summoning. This might just be a one-way ticket to Hell. All magic has a cost. With so many old friends and new faces, there’s no telling who will pay it.