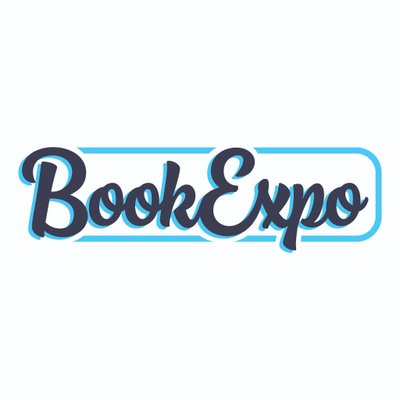 Once again, my day job sent me to Book Expo America (BEA) for the second time this year. 2019 has been a bit insane for me. We’re expanding rapidly, looking to push new markets, so while last year involved a lot of floor time between meetings,  I spent 99% of this year in meetings with publishers, wholesalers, and other vendors. Needless to say, that’s where my May went.

First – meetings don’t start or end by BEA time. BEA floor space was open limited hours, but my nights weren’t free. Dinners – to be frank – are my favorite meetings. The publishers are paying, and this is when personal relationships really solidify as well as longer term plans. Besides talking shop, this is also where I’ve seen the most political and philosophical debates occur. Publishing has a variety of folks.

Not surprisingly, the talk of the town was the Chinese-US tariff talks. Though I can say everyone has a plan, I will say those plans don’t always overlap. Ultimately – diversification is the key. Publishers already print in other countries, so moving operations from China to Singapore or Vietnam isn’t impossible; however, children’s books – specifically board books – are far lower in China than they are elsewhere in the world. If the large players in the game team up, they could easily create a new settled market in whatever country they want, but like the automotive industry, the first phase will be an application for exemption.

Do I think that’ll fly? Not really.

Either way – I wouldn’t be surprised to see prices on books go up across the board – which can be a boon or a bane for independent published authors – and Amazon. Amazon will see the price increase, but with them cornering a large section of ebooks and audio, they’re prepared for what will likely be a consumer push toward cheaper product as publisher will likely keep costs on those comparable to present even if the print copies increase.

Will this be enough to see another panic about ebook vs. print? Maybe. People seem to like to panic about that.

Do I think there’s reason to? No – there may be a shift with what groups by which (i.e. it might be a lot more economical to buy ebooks). Honestly, there were a lot of pre-Gutenberg references and talk about the isolation of literature.